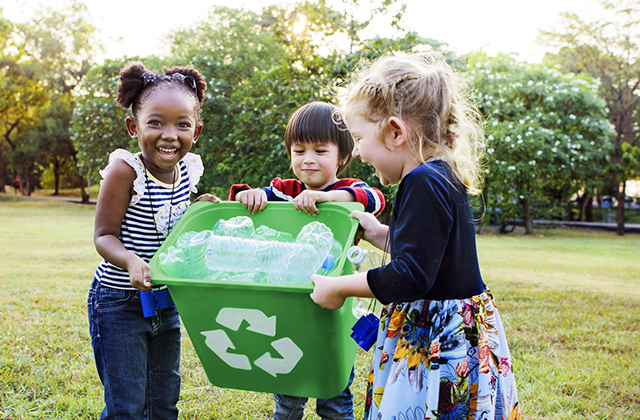 The garbage disposal has several attachments (Fig. 1); including an electrical supply (either direct wired or plugged into an outlet), a drain from the dishwasher, a drain to the sink trap and the disposal is mounted to the bottom of the sink as part of the sink drain assembly. Rubbish removal northern beaches Sydney has an amazing guys for cleaning up your rubbish in your office.

Step 3: Remove the Disposal Mounting Assembly from the Sink

The entire drain assembly should be removed so the seals can be inspected. There are five parts to the ring assembly (Fig. 3 and 4).

The top part of the assembly (inside the sink) is the ring around the drain (drain flange) that gives it a clean finished appearance and allows water to drain into the disposal. The rubber or heavy paper gasket helps prevent the drain from leaking. Leaking can also be prevented with plumber’s putty.